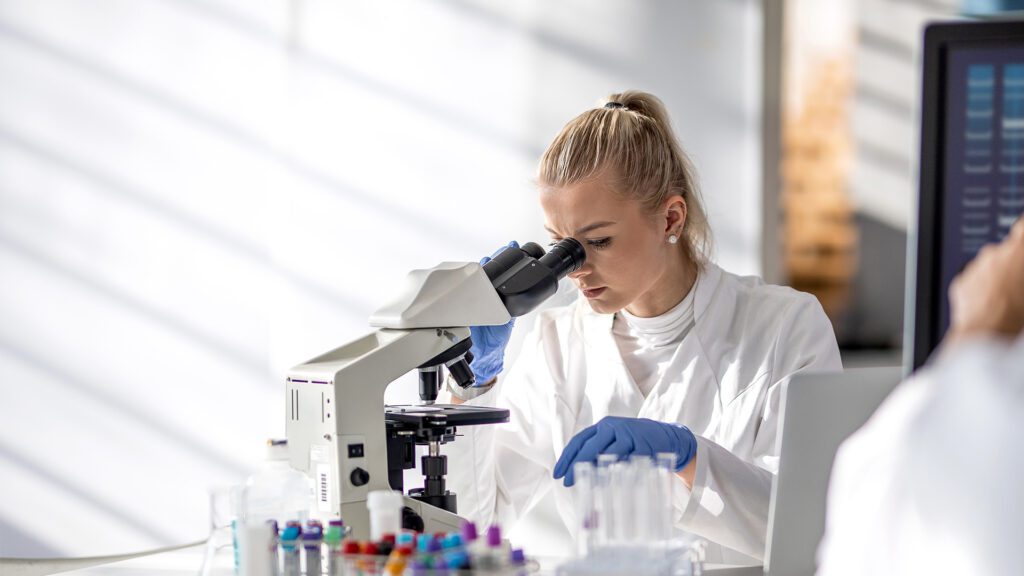 You may not know that only 3% of elephants get cancer. Surprising, right?  A 7-ton mammal should produce many more cell divisions than smaller mammals, and so should generate more random mutations predisposing to cancer. So how do elephants elude cancer?  Well, to start with, elephants don’t smoke, they walk all day, and they are vegetarians. But, above all else, the answer lies in their genome.

Elephants have twenty copies of a tumor suppressor gene called p53, while other mammals, including humans, have only one.  This p53 gene is in charge of DNA maintenance. P53 is like a watchdog. Damage to your DNA? P53 is the gene on the scene (present in all cells) and either repairs or kills the damaged cell[1].  In elephants, DNA damage also triggers the p53 gene to up-regulate another gene, the LIF6 gene, which also kills DNA damaged cells[2]. These two genes provide superior DNA maintenance that allows elephants to dodge cancer.

Can we learn something from this to fight aging? Genflow Biosciences, a Belgian biotechnology company (www.genflowbio.com) believes so.

First, aging, like cancer, is driven by very complex biologic processes. And the complexity of these biologic processes grows with the increased sophistication of living organisms. In our lab at Genflow Biosciences, like any other longevity lab in the world, we can extend the lifespan of worms (C. elegans) by a factor ten, but we can only do so by a factor two when it comes to the drosophila, and only by 30 to 50% when it comes to mice. One challenge of any intervention targeting slowing aging in humans is to address the complexity of the biology of aging in human.

A major attempt to address this complexity was performed in 2013 when Carlos Opez Otin and his colleagues, in a seminal paper, categorized the molecular and cellular hallmarks of aging, now known as the ‘nine hallmarks of aging’ [3]. This approach contributed to huge progress in the field of longevity research. Unfortunately, the ‘nine hallmarks of aging’ also contributed to create specialized companies developing interventions focused on one single Hallmark, could be senescence (FOXO4.DRI) or dysregulated nutrient sensing (metformin) or mitochondrial dysfunction (CohBar’s peptides), or stem cell exhaustion (Frequency therapeutics’ FX-322) …. We should not forget that the key message of the ‘nine hallmarks of aging’ remains that aging is driven by multiple complex biological processes. If we want to develop interventions with a significant impact such as adding 30 years of healthy life, the solutions have most likely to act up stream on as many of the nine hallmarks as possible. A targeted intervention on only one hallmark may most likely only solve one ninth of the problem and will most likely fail to bring a significant improvement.

Second, it is obvious that our genes are the main drivers of how we age.  For example, rodents with same weights and sizes but different genetic materials may exhibit very different lifespans such as mice with a 2 to 3 years lifespan compared to naked mole rats with a life span of 32 years. If you are not convinced by this argument, please have a look at Jeanne Calment, French centenarian, who’s 122 years old, and is here seen enjoying a cigarette and glass of wine.

Therefore, if our objective is to significantly extend the lifespan by, for instance, 30 years, it is likely that we will have to deliver a gene-based intervention, which acts as much as possible upstream, on several of the nine hallmarks of aging.

Genflow Biosciences, a biotechnology company based at the Biopark of Gosselies in Belgium, is proposing such an intervention, at the gene level, to slow or reverse aging. Genflow offers the opportunity to enact an ethical, safe, efficient, patient-friendly, cost-effective intervention. Genflow Biosciences provides extra copies of an epigenetic regulator gene, the SIRT6 gene, involved in the regulation of the aging process. Genflow Biosciences achieves a transient but prolonged delivery of the centenarian SIRT6 gene through non-immunogenic, non-viral vectors that allow to avoid replication risks. This SIRT6 delivery is episomal without any integration in the genome so avoiding potential risk of mutagenesis.

Using a gene therapy to combat aging may seem like an overindulgence. After all, aging is a natural process. Would it not be better to use ‘natural products’? In fact, Genflow Biosciences uses a similar approach as the ‘natural’ anti-cancer, p53 elephant strategy.

Furthermore, grounded in the work of Dr. Vera Gorbunova’s lab at University of Rochester New York, Genflow provides not only more copies of SIRT6 gene but also delivers copies of a more efficient version of the human SIRT6 gene that is found in Centenarians. Centenarians have a SIRT6 gene variant, with mutations at the terminal portion of the gene, that make SIRT6 more efficient at ribosylation and, therefore, more efficient at up-regulate PARP-1. This SIRT6 centenarian variant offers an improved DNA damage maintenance, especially on the repair of the most dangerous double strand breaks that occur in our DNA.

Multiple studies show that the SIRT6 gene is involved in the biology of mammal aging by managing several key aging hallmarks. First and foremost, SIRT6 acts on genomic instability.  Genomic instability is just a fancy way of describing accumulated DNA damage.  With time, as the chromosomes in our cells become less stable, our repair epigenomic genes become overworked and fail to correct DNA damage. Mutations then accumulate and lead to aging and age-related diseases such as neurodegenerative diseases, osteoarthritis and so on.  But SIRT6 also acts on other key hallmarks of aging such as telomere attrition, epigenetic alterations and senescence.

Genflow Biosciences combines latest advanced technologies in non-viral gene delivery with the most recent understandings of the biology of aging to significantly extend lifespan (live longer) and increase health span (age better). The company also simply applies the lessons learned from the elephant’s strategy to prevent cancer to devise clinical interventions that may enable all of us to enjoy longer and healthier lives. The Genflow Biosciences vision is to be able to safely and ethically turn back the clock of cellular aging with gene therapies that potentially slow, halt or reverse the aging process, while restoring health.

Thanks to the elephants for their contribution.