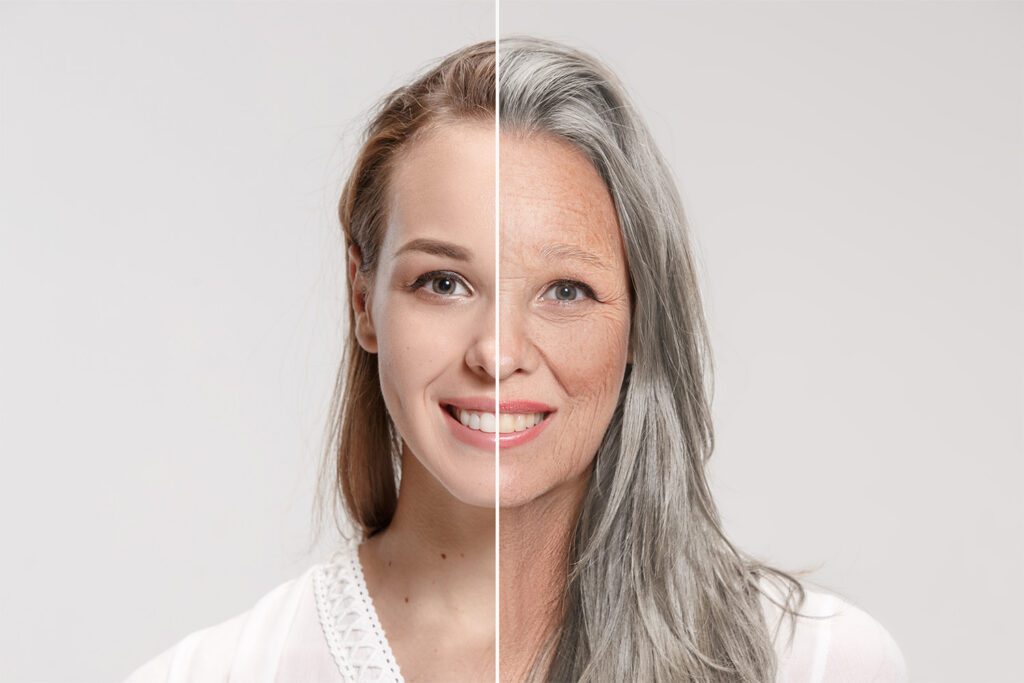 How To Combat Aging: Why It Is Your Ethical Duty

Aging and how it is viewed varies widely by culture. For example, in some western civilizations, older individuals are often scrutinized or made fun of for being slow, archaic, and dull. Meanwhile, cultures across the globe may view elders as individuals who hold expansive wisdom and should be highly regarded.

Similarly, the aging process itself can be different across the world. It is reasonable to think, in a culture where aging has a negative connotation, aging individuals in that culture may feel pressure to go get Botox, fillers, and the like in order to combat signs of aging.

On the other hand, in cultures that embrace and glorify their elderly population, the individuals who are aging may also be able to embrace the process naturally.

No matter the culture that you are currently engulfed in, aging is inevitable for all populations. Whether aging is glorified or dreaded, certain elements and life changes can come along with it.

This includes the need for additional support and healthcare that can be costly, both physically and emotionally. As we age, our bodies may make significant declines in function and ability, so how do we fight against these potentially life-altering changes, and why should we?

Aging itself is a risk factor for a large number of illnesses, both chronic and acute. Diagnoses such as heart disease, neurodegenerative disorders, cancers, and endocrine disorders have a higher prevalence in the older populations.

As our bodies age, our organs and organ systems slow down or do not work as efficiently as they once did. Additionally, exposure to toxic elements in our environments over long periods of time can develop cancers or have other negative health effects such as chronic obstructive pulmonary disease or COPD.

Some age-related diseases and their costs of care based on healthcare prices in the United States are as follows:

These estimates vary depending on insurances and providers but nonetheless demonstrate the magnitude of how much it can cost the patient and the hospitals, insurance companies, and government to treat conditions that are correlated with advancing age.

Additionally, senior living centers, whether independent living or assisted, can incur extensive costs for individuals and their loved ones. Assisted living care facilities in the US and UK cost an annual average of around $50,000 or £40,000.

Aside from monetary costs, aging can incur emotional impacts. Often the burden placed on the loved ones of aging individuals can be overwhelming and extend beyond just the one person.

Entire families, lifestyles, and routines may need to be adjusted to accommodate aging individuals’ care.

A study published in 2009 explored the emotional and physical toll taken on by family caregivers. After over 20 years of research, caregiving was deemed a “major public health issue.”

This study was conducted over ten years ago, and with the growing numbers of the aging population over time, this issue surely continues to grow as well.

While the study showed that nearly one-third of the tested population of caregivers did not perceive feelings of stress, fatigue, or similar negative emotions, the remaining, approximately 66%, did report chronic stress.

Stress and well-being have an inversely proportional relationship, meaning the more stressed you are, the lower the quality of your well-being.

As a result, individuals who experience chronic stress due to taking care of an elder loved one may find themselves experiencing stress-related illnesses.

These additional complications can further contribute to stress in a self-fulfilling cycle.

Higher levels of stress were associated among individuals caring for people with cognitive disabilities and functional disabilities, such as incontinence and paralysis.

Can We Fight Aging?

Aging can carry a heavyweight among older adults and those around them, but what are we supposed to do about it? Is it not inevitable?

Genflow biosciences says it may not have to be that way.

According to studies, the SIRT6 gene is thought to be responsible. For regulating the rate at which we age.

Mice whose SIRT6 genes were over-expressed were found to live significantly longer than other mice. This may mean that a higher prevalence of this gene is responsible for a slower aging process.

As a result, gene therapy via infusion may be a future option to combat aging in a highly effective way.

This process would involve intravenous gene infusion that would not integrate the gene directly into the individual’s DNA to avoid permanent alterations that could lead to future mutations.

While gene therapy is still being tested and researched, it is a definite possibility for the near future. Until then, there are a few more ways than we can currently combat aging in a safe and effective way.

Nutrition is a key factor in staying young and healthy. Think of food as your fuel and literal building blocks for your body. High protein diets help our bodies regenerate proteins that deteriorate over time, like muscle, epithelium, and even blood tissues.

Plant-based diets can aid in the gut and digestive health as their fiber promotes motility of the digestive tract. Lots of fruits, vegetables, and nuts provide many of the vitamins we need to maintain healthy organs, including skin, eyes, and heart.

The gears might get rusty at first, a little harder to pedal, until eventually the mechanisms may corrode entirely and may stop working altogether.

Likewise, the longer you keep your body from physical activity, the harder it might be to get it moving. This is why working out for the first time in a long time always seems the hardest.

Here are some things you can do to stay active:

The recommended amount of sleep for adults is six to eight hours. Avoid screen time and caffeine consumption close to bedtime in order to ensure successful sleep patterns.

Getting regular physicals and screenings can help detect illness and disease. Early detection is key in early and effective treatment and can help prevent further future complications from arising.

Getting older is inevitable, but aging does not have to be. With aging comes increased health risks, costly healthcare, and emotional and physiological stress on ourselves and those around us.

Not to mention a myriad of resources that must be utilized for each elder who requires individualized care. Fighting against aging not only reaps benefits towards living a longer and healthier life. It also lifts burdens that are placed upon self, others, and society as a whole.

PrevPreviousHow Long Do Dogs Live?
NextHow To Not Be Tired All the Time and Feel More EnergizedNext