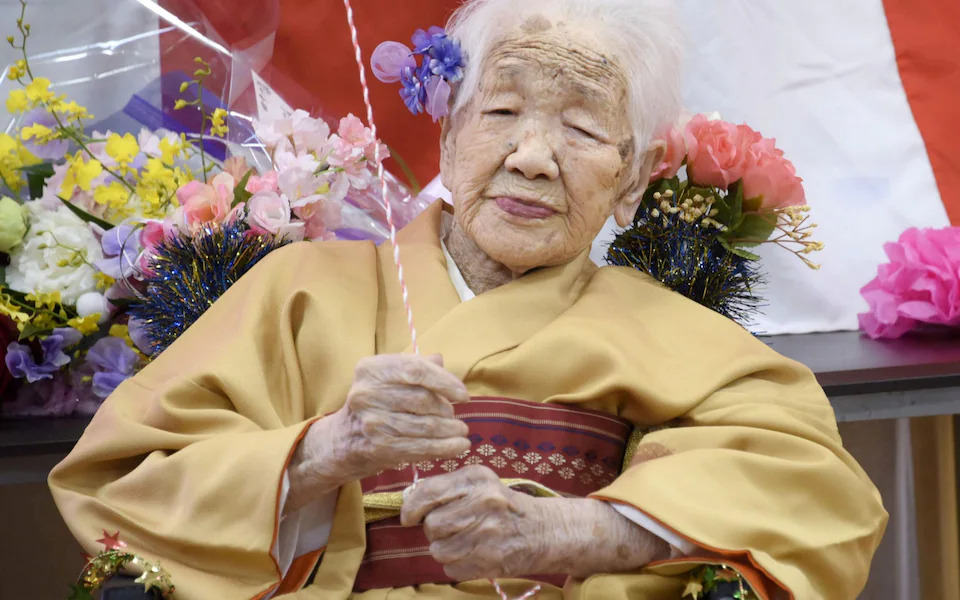 Humans could live to 150, say scientists

Human beings could potentially live to be 150 years old, scientists have concluded in a groundbreaking new study.

However, any hopes Silicon Valley billionaires might have of making themselves immortal were dashed.

Researchers said 150 was the “absolute limit” any healthy human body would be able to sustain.

Thousands of volunteers in the US and UK contributed data to the study which looked at both blood samples and daily step counts, which were collected using an iPhone app.

Using artificial intelligence they were able to measure the lessening “resilience” of the body, and extrapolate the changes over time to the point where it would cease to have any resilience.

Heather Whitson, director of the Duke University Center for the Study of Aging, who was not involved in the study, told Scientific American: “They are asking the question of ‘What’s the longest life that could be lived by a human complex system if everything else went really well, and it’s in a stress-free environment?’”

In doing so the study established a “pace of ageing” which could be used to predict the outer limit of what was possible.

The study, published in Nature Communications, was carried out by Singapore-based company Gero, in collaboration with the Roswell Park Comprehensive Cancer Center in Buffalo, New York.

Findings from the blood samples and step counts “painted exactly the same future,” the study found.

It said ageing manifested itself as a “progressive functional decline” and “resilience” would be “ultimately lost at the age in the range of 120–150 years, thus indicating the absolute limit of human lifespan.”

The report said: “We therefore argue that the loss of resilience cannot be avoided even in the most successfully ageing individuals.”

Currently, the oldest human being ever recorded was Jeanne Calment, a French woman who died in 1997 at the age of 122.

That was 28 years short of what the study predicted as the “absolute limit” for humans.

The steady increase has contributed to a belief among some that it can be pushed ever higher through health and fitness initiatives.

Numerous wealthy individuals and companies have begun looking at ways to increase lifespan. Peter Thiel, the Silicon Valley billionaire entrepreneur, has funded anti-ageing research and declared himself “against death”.

Google has also backed a company aiming to extend longevity.

The Gero study said: “Healthy human subjects turned out to be very resilient.”

But it added: “If the trend holds at later ages the extrapolation shows a complete loss of human body resilience, that is the ability to recover, at some age around 120-150-years-old.

“The reduced resilience was observed even in individuals not suffering from major chronic diseases.”

Dr Andrei Gudkov, a co-author of the study, said: “It explains why even the most effective prevention and treatment of age-related diseases could only improve the average, but not the maximal, lifespan unless true anti-ageing therapies have been developed.”

The scientists suggested it was possible the “absolute limit” could be increased in the future. Gero co-founder Dr Peter Fedichev said: “Measuring something is the first step before producing an intervention.” 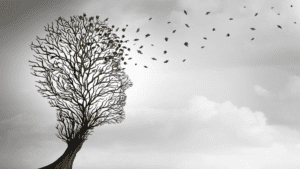 Is There A Cure For Old Age?

Investment and research into the science of aging – and therapeutics that could slow down or even reverse the aging process – are ramping up. 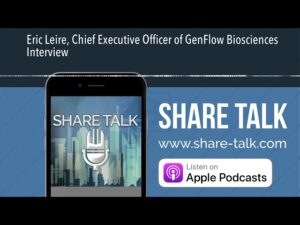 GenFlow Biosciences is a biotechnology company dedicated to increasing our understanding of the factors that controls lifespan. We research, develop and commercialize therapeutic solutions to lengthen healthspan, the amount of time we live in good health. 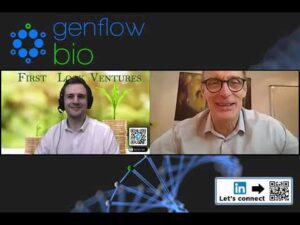 An Audience with Dr Eric Leire

Genflow Biosciences are an exciting business that are unlocking the secret to human longevity. Join us as Dr Eric Leire explains exactly how they are doing this and how in the future they plan to make your Mum, Dad or Dog live longer.